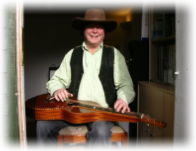 You will find below Patrick’s album The Longing which is available for download along with other various recordings with other musicians and some other albums which Patrick performed on.

There are a few videos taken from the Bath Folk Festival in 2012 with Patrick as a solo artist. There are some audio samples with some of the other various line ups and solo spots. A video of a support event with The Mutineers Band in Frome. The EP Villetelle to Mas de Monges.

Some music from Pyramid and some from the latest band Senile Delinquents.

We hope you enjoy listening and watching his music. You can contact Patrick for more information on the contacts page.

Patrick is available for bookings at your function,festival,party,celebration see contact page for details 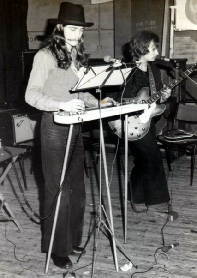 Press on icons below

The Longing Album was recorded over a period of 3 years in studios in London and Bath. Engineered by my good friend Kevin De Las Casas. He also added some guitar solo’s and keyboards and backing vocals.

Max Meek was one of the lead guitar soloists on the album. Tony Osborne was the other

All other solo’s by Patrick O’Brien.

To Love one another

All instruments and vocals by Patrick O’Brien.

Blue Side of the Mountain

With Kara Richardson Guitar and vocals

The band has now expanded to a quartet

Some of Kara and Lela’s sets as a duo can be found at http://rrriprecords.wix.com/senile-delinquents

Patrick has left this band to concentrate on The Band Of Pilgrims project.

Pyramid Live at the Oriel in Bath 1974

Pyramid were formed after Under The Sun changed lineups. Along with myself other members Christy Arthur on lead guitar and vocals. Little Richard on drums.

Patrick O’Brien Fender Lap steel guitar. Other musicians who joined us later were Dave Kennard on drums and Clive Wright on bass.

This EP is dedicated to Dave Thompson, Little Richard and Dave Kennard who have sadly passed on.

The recording was from an old stereo cassette tape recording at the back of the hall.

Going up the Mountain

Who will sing the praise

The band of pilgrims

Kevin composed all tracks except Help! Which is a new arrangement of Lennon/McCartney’s song

The tracks above are from a studio produced album called twelve songs.As you will hear a lot of singers and musicians were involved in the making of this album. Visit the band of pilgrims website for more details and purchase of the album. 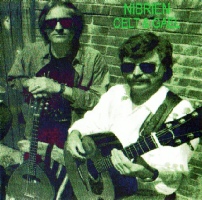 Lennie the Flute on Irish flute,whistles and concert flutes.

Formed in the 90’s after the demise of The Extra Hot Mango Chutney Ceilidh Band. 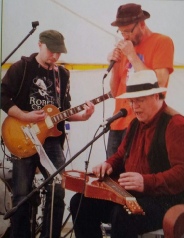 They also perform original songs in the blues folk genres They have played at various farm festivals.The Bluebird Acoustic Cafe, Mells Daffodil day, private parties in and around Frome. Last year they performed at the Frome market day in November.

Here is a facebook link to one of their videos at the Bluebird acoustic cafe spot the cakes.

Peas in The Pub have been very busy during these last two years of lockdown. They have both been recording at home on solo lockdown projects Patrick has recorded a 12 track album of all self composed songs ( apart from one cover of Neil Young “Light A Candle”

Here are some links to Hillsidestudios on soundcloud for you to have a listen to SHIFTING SANDS by Patrick.

Also a link to Tony Osbourne’s site for his lockdown album “SCATTERBONES”.

Both albums are available for purchase SHIFTING SANDS from pat@hillsidestudios.co.uk 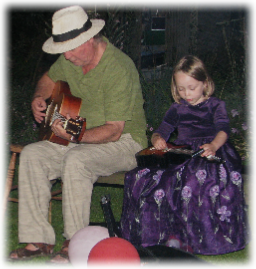